skip to main | skip to sidebar

Cradle of Filth Biography and Discography 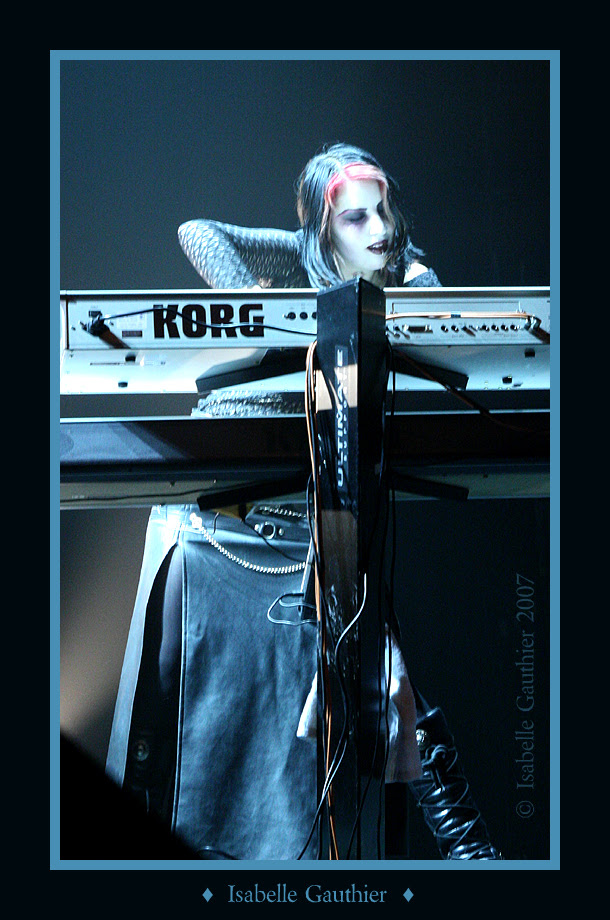 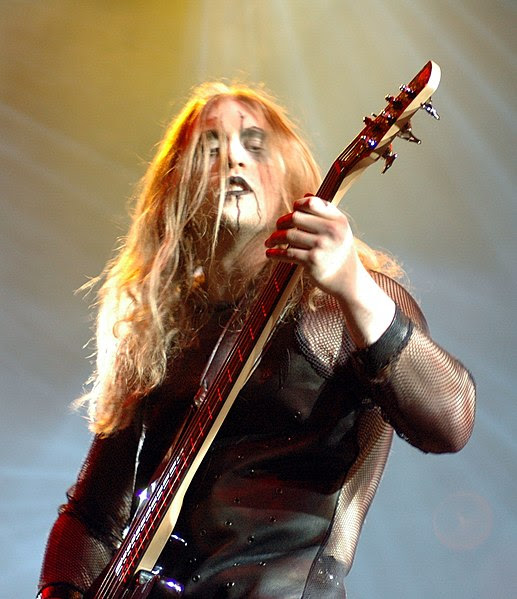 Dani Filth appeared in the movie Cradle of Fear and has appeared on the
MTV show "Viva La Bam" and Cradle of Filth performed in the show.


Throughout the '90s, Cradle of Filth - led by vocalist, lyricist and crypt-crawling master of ceremonies Dani Filth - beavered tirelessly away, producing a series of peerless extreme metal classics that drew from an endless, dizzying array of inspirations and influences while always maintaining that instantly recognisable heart of filthy darkness. The brutal and brief Vempire mini-album and the lustrous, lascivious Dusk & Her Embrace (both 1996) began to reveal the band's great sonic range. Later taking into account the slithering concept piece Cruelty & The Beast (1998) and the Clive Barker-inspired Midian (2000) - not to mention their excursions into the visual realm of film and promo - the Cradle Of Filth sound showed itself to be a many-headed creature. It was one that took delight in confounding both the purists and the critics who continually assailed the band's motives and creativity even as their fan base expanded and their status soared. With a line-up that seemed to be constantly changing - thanks, perhaps, to the cobweb-encrusted revolving door that rumours suggest marked the entrance to the band's rehearsal space during this period - the music was never allowed to stagnate fresh blood and its revitalising effects remained a permanent weapon in the boys' macabre arsenal...

And so to 2007, where Cradle Of Filth find themselves in the enviable position of being in a league and class of their own. Having long since outstripped the achievements of their one-time contemporaries, the band is now firmly entrenched in a rich vein of form. The current line-up of Dani Filth, guitarists Paul Allender and Charles Hedger, bassist Dave Pybus, Rosie Smith ..boards, female vocals Sarah Jezebel Deva and drummer Martin Skaroupka is the most solid and powerful in the band's career and Thornography is the resounding, conclusive proof. With songs as brutish, bombastic and diverse as "Libertina Grimm," "Tonight In Flames," "Cemetery & Sundown," "I Am The Thorn," "The Byronic Man" (featuring HIM's Ville Valo on guest vocals) and a deranged cover of Heaven 17's '80s pop gem "Temptation," the world's biggest and best extreme metal band have never sounded so exhilarating, so vital, so venomous.

Louder, harder, faster, heavier, darker, catchier - the unstoppable force that is Cradle Of Filth slithers menacingly forward, crushing the opposition and striking warped, blackened glee into the hearts of misanthropes and malevolents the world over.....

SOURCE:metal-archives.com
cradle of filth my space
Posted by Houwitser at 9:09 PM No comments: